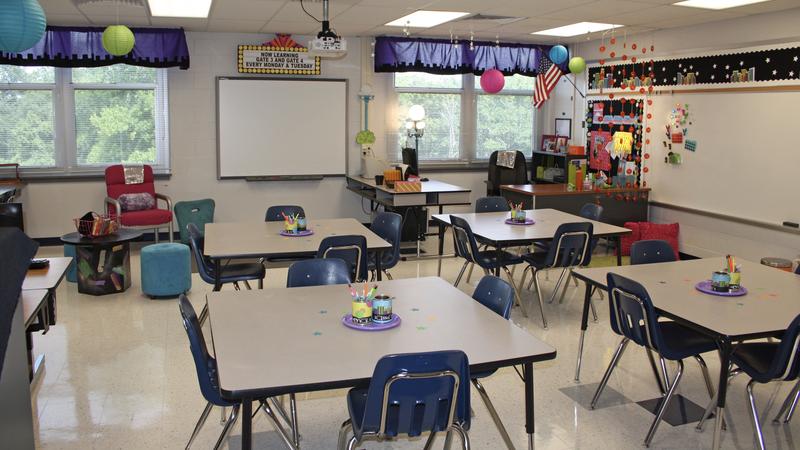 With the Florida Department of Education’s release of school grades last week, the fate of two low-performing Duval schools was decided.

Lake Forest Elementary, Matthew Gilbert Middle School and Northwestern Middle all had to earn “C” grades this year or the state would require them to be either shut down or taken over by a charter school company or another external operator. Only Matthew Gilbert made the needed “C.”

Lake Forest dropped from a “D” to an “F,” and Northwestern remained a “D.”This fall, they’ll be taken over by the company Educational Directions, which the School Board chose in January.

Educational Directions President Joe DeSensi said his company has worked with at least 100 Duval schools over the last 14 years in different capacities  — mostly consulting on training or auditing curricula. Others were taken over. For instance, Northshore K-8 rose from a “D” in 2010 to a “B” the next year under the company’s oversight.

“We’ve gotten to help with the summer hiring, getting the leadership staff there and filling some of the open spots,” he said.

Educational Directions will be completely taking over Lake Forest Elementary’s and Northwestern Middle School’s personnel management, including the selection, supervision and evaluation of leadership and teachers, while the district will continue to support operations, including technology and  bus transportation.

The board already approved principal changes at the two schools, although he said that wasn’t his company’s doing.

“Nobody had to leave because of us coming in,” he said.

DeSensi said according to the needs analysis, a big change in the schools will be in the work students do following their lessons. He said the goal should be activating students’ long-term memory. That means the company will be offering teachers a lot of professional development.

“The engagement of the student, the student work that the students are actually doing, [parents] may notice some differences,” DeSensi said. “But our hope would be because we’re not trying to take the school over like a charter, we’re trying to build capacity within that school, to raise the grades and be able to sustain that long after we’re gone.”

DeSensi said this summer Educational Directions is also planning a two-day professional development training for leadership of the two schools.

Other methods his company uses include adding principal mentors and academic coaches. Overall the goal is to address academics, discipline, climate and instruction.

“If we keep those as the main things that we’re always concerned about, the other stuff seems to fall into place,” he said.

He believes the two schools will improve quickly.

“These schools may have had some bad grades in a row, but these are not broken schools,” DeSensi said. “These are schools that need a little bit of help in some targeted areas.”

The state’s rules for improving “D” and “F” schools have become stricter in recent years, leaving districts with fewer allowed turn-around methods and less time before the state intervenes.

This upcoming school year, Arlington Middle, Gregory Drive and George Washington Carver elementaries will have to make “C”s or the state will require them too, to be either shut down or taken over by a charter school company or another external operator, the Duval County School District confirmed.

The district is unsure if Ramona Boulevard will also be added to that list.

Several factors go into school grades, including standardized test scores, graduation rates and whether a school has shown improvement.

Lindsey Kilbride can be reached at lkilbride@wjct.org, 904-358-6359 or on Twitter at@lindskilbride.