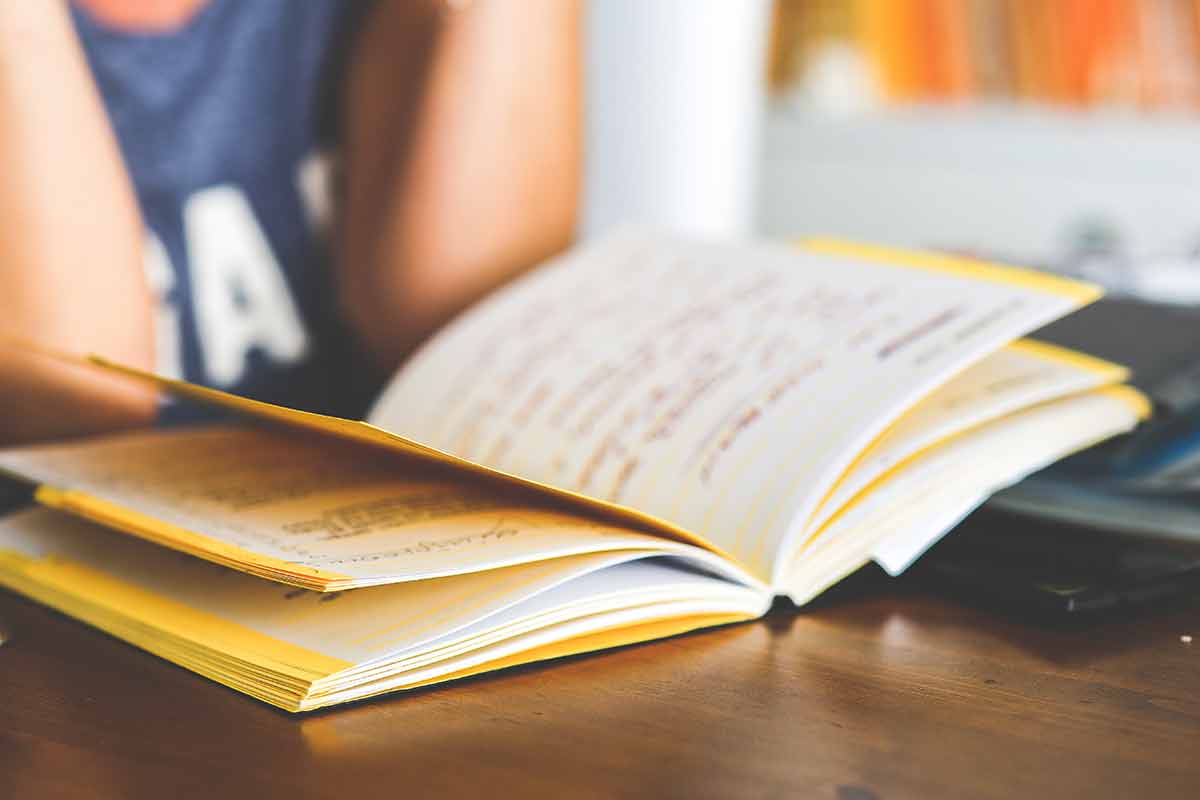 For the past 20 years, the coaches and leaders at Ed Directions have had the opportunity to review school testing plans and have found that most schools follow a predictable pattern. Schools plan to meet all state and district guidelines and requirements; develop a schedule for receiving, storing, and distributing the tests; develop a schedule for test days; and plan the collection, organization, storage, and submission of the tests and student work. Following this plan, schools can have an orderly, efficient, and secure test experience. Unfortunately, they can’t always get all students to demonstrate their real potential as a learner or performer.

When Ed Directions first started working with turnaround schools, the Ed Directions coaches would sit down with school staff and review test results going back three to five years. We would start with a “red flag analysis” to identify areas in the test reports that were a concern, but we would point out that these areas were data points and not decision points. It was important in our planning process that schools planned for testing by looking at students and not at scores, and by looking at this year’s students and not at last year’s students. This was difficult to sell, because many states require that scores drive school improvement planning and those scores be referenced in action plans developed from the school improvement plan.

In an early discussion, a staff member complained that “a lot of our students didn’t perform to their potential.” To move the discussion from scores to students, the Ed Directions facilitator asked them to identify the students they thought underperformed. Teachers estimated what they thought students should score and then checked every student’s actual score against the estimate. The resulting tally indicated that over 50% of the students underperformed their teacher’s estimate and over 30% of the students seriously underperformed the estimate. The coach went on to look at the impact this had on the school scores and asked how many students were going to underperform in the current year. The school had no idea.

The Ed Directions coach developed a “data dive” to help identify possible reasons why the students underperformed. As reasons emerged from teachers’ discussions about student strengths and weaknesses, the coach had the teachers identify priority causal factors and group the students who shared a common causal factor. They then looked at the school’s preparation for the previous year’s test and discovered that none of the causal factors were recognized – let alone addressed – in the school’s testing plan.

The list that the teachers developed was one of the first “aha moments” for the Ed Directions coaches. It was obvious that if we wanted the schools to build plans around students and the expectations that the state had for student performance instead of building plans around scores, we had to get the schools to understand what things can cause students to underperform – even if classroom instruction is effective and all the content is covered.

The first research into student performance led us to develop the “5 Legged Model.” The discovery in the early discussions about underperformance brought to our attention that students who knew content could still miss questions. We discovered that for students to reach their potential as a performer and demonstrate what they actually knew about content, we had to build a “complete performer.” That meant that we had to have a curriculum that did more than just cover content. It had to intentionally develop: 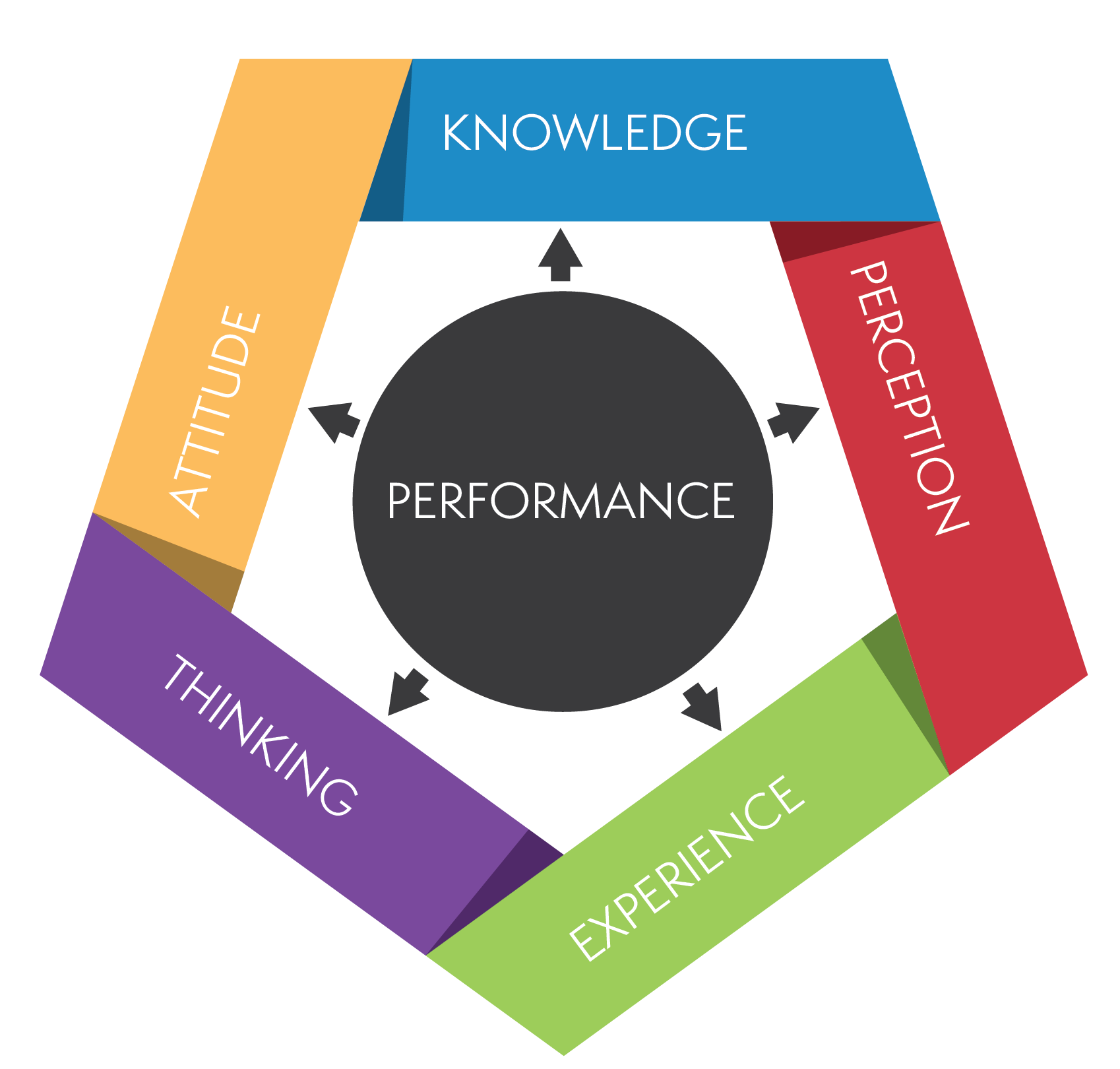 While the 5 Legged Model was being developed so that we could use it in professional development and in the development of strategies for students, the coaches continued their data collection and research and identified a number of other characteristics that could cause students to underperform in situations that involved complex or rigorous use of learning. Many of these are linked to the five legs but can be planned for independently:

In our first efforts to address these issues in test prep planning, the Ed Directions team focused on developing contingency plans above and beyond the normal testing procedures and processes used in schools. We found that the contingency plans weren’t enough. For the plans to work as advertised, they had to be marketed, practiced until they were implemented proficiently, and used independently in regular classroom assessments. Likewise, schedules, “testwise” strategies, room environments, and set-up and relaxation/refocusing strategies needed to be introduced, practiced, and used.

Evaluating the results of these early contingency plans led the Ed Directions coaches to conclude that  the key to effective preparation of students for optimum performance was to develop learning and performing competencies and confidence in all students. If this couldn’t be done in a regular classroom setting, then support programs needed to build and support compensating or accommodating strategies for students at risk.

If we wanted students to perform to their potential, we had to make sure they were competent and confident; and that required us to reevaluate our approach to curriculum and lesson development.

Three key ways that your school district can respond to and improve summer learning in low performing students.

When the Ed Directions coaches started discussing the impact of the coronavirus on schools, one of…

Thoughts on Virtual School – The Problem of Attendance

Through discussions with teachers who were finishing their first “virtual school” experience last spring, we found…

Assessing the Impact – Who Needs Rituals and Routines All students benefit from rituals and routines.…

Assessing the Impact – Who Needs Rituals and Routines All students benefit from rituals and routines.…

Read More
Don't have an account yet? Register Now