Education During a Pandemic: Returning to Traditional School/Classroom Settings 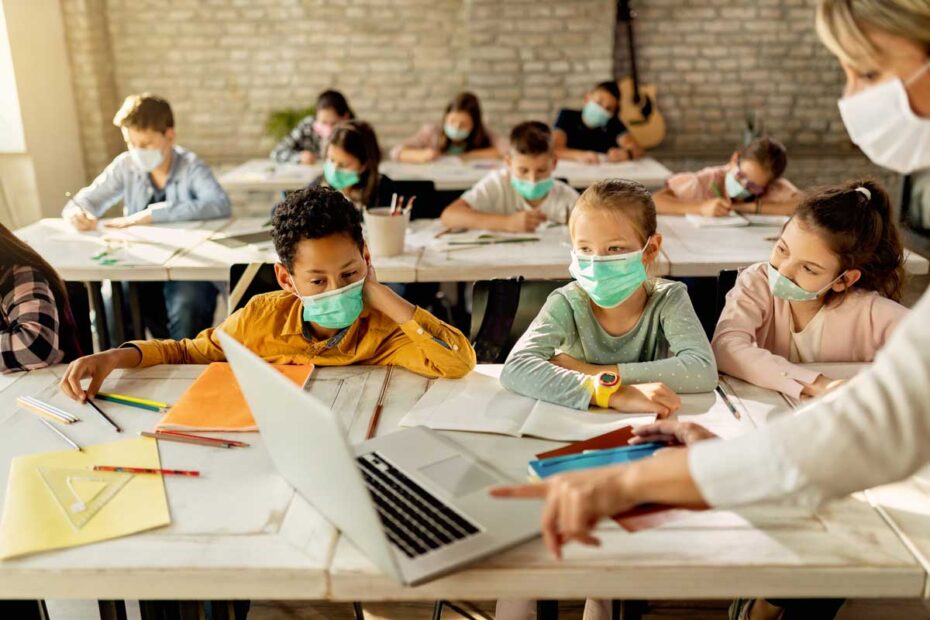 Last month, a friend asked me to review his school’s plan for restarting traditional classroom learning in April. Specifically, he requested that I look at his priorities and see if he missed anything. He added a caveat “do not depress me.”

In reviewing is plan (actually plans) I was struck by two things:

The first observation was that he and his leadership team had done a good job of analyzing the impact of three semesters of nontraditional education on students. The leadership team had analyzed the possible gaps in the curriculum (including content areas not covered), the problems of inadequate or missing technologies, the absence of a collective focus between and among teachers (grade level and/or departmental), the loss of continuity in preparation for high-stakes accountability assessments, and issues with diversification and special education support.

Second observation was that is plan included bringing students in and restarting classes as efficiently and quickly as possible. He had plans (A and B) for school buses, lunchrooms, and homeroom periods. He had specific instructions for teachers about collecting data on their students, and helping students transition (into school, from class to class, from activity to activity, and from school to home). He emphasized the need for a safe and orderly environment before, during, and after class and had reached out to the PTA to get parent volunteers for the first week to help students transition and provide moral support.

When I talked to him about his plan, I told him that I had good news and some concerns. The good news was that this plan was thoughtful and included a strategic overview, a logistical plan to provide the components needed for success and tactical plans for the different role groups and the school. Given what I knew about him and his staff, I believed that the school would indeed have an orderly and efficient reopening in a normal year. But the pandemic has affected so many aspects of the school and its students that I feared he hadn’t anticipated what’s not going to be in place.

His reaction was less than enthusiastic. He asked me if I was saying that his plan wouldn’t work. I said I didn’t know if it would work or not because I was missing some information. I asked him to sit down with his team and talk about two things:

His team is involved in that discussion right now, and I decided that I would take my two concerns and develop some content/context to help me organize my thinking and maybe provide him, and anyone reading this post, some direction.

In the first case, I think that for any principal to assume that their school is the same as it was pre-pandemic is setting themselves up for disaster. I believe that three semesters of non-traditional education has broken the continuity of even the most organized of schools.

In the case of the school in question here, this principal and his teaching staff took great pains to develop “best practice” environments and patterns of teacher and student work. Teachers worked in grade level teams to ensure that core competencies were developed in all classes and they worked in discipline specific teams to make sure that students progressed through the standards expectations from grade level to grade level. He had an excellent school and great teachers but I’m not sure that he’s leading the same school today.

What I’m least sure of is that that he can assume that he can open school in April with the schools “legacy” strengths still in place.

When I talked to the principal about his school, I encouraged him to think about what strengths will be missing or will have to be re-established before the school can operate as it had in the past. I warned him that this might take the better part of the rest of the school year but that it will be critical to help students transition successfully back into an environment where they are accountable for performance on high-stakes tests and for making successful transitions to the next year.

I remember a refrain from the musical “little Abner” (I know I’m dating myself) when the inhabitants of Dogpatch broke out into a chorus of “get them back to the way they was.” We have to get the school back to the way it was so that we can get the students where they need to be.

For schools that won’t open classrooms this year the problem will be compounded. Students will have missed three complete semesters and there will be very little “legacy support” for transitioning back into a regular school setting in August. 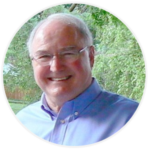 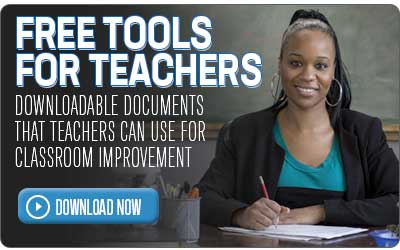 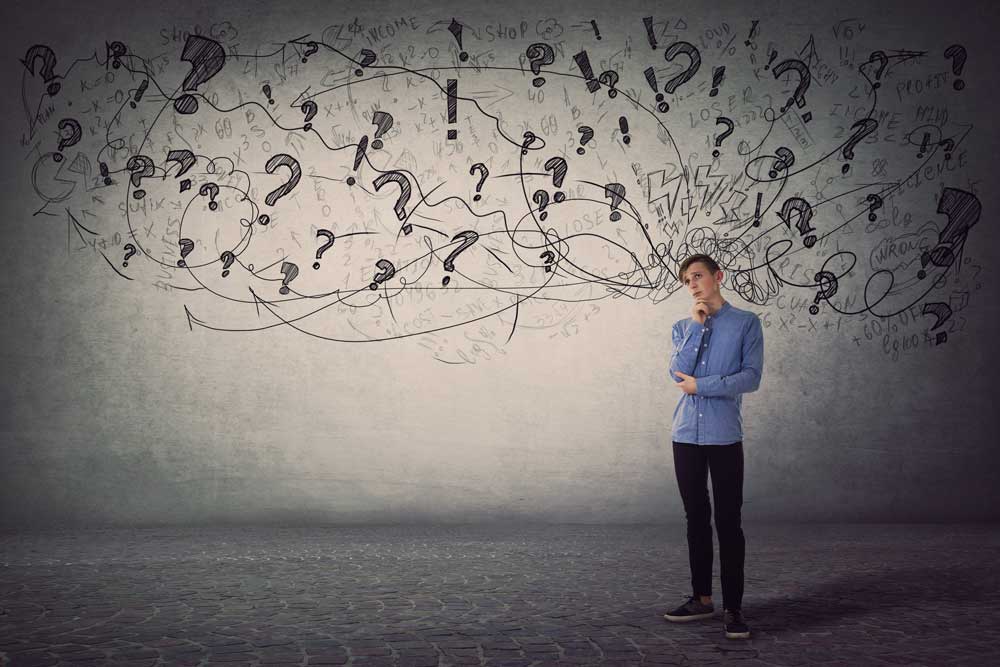 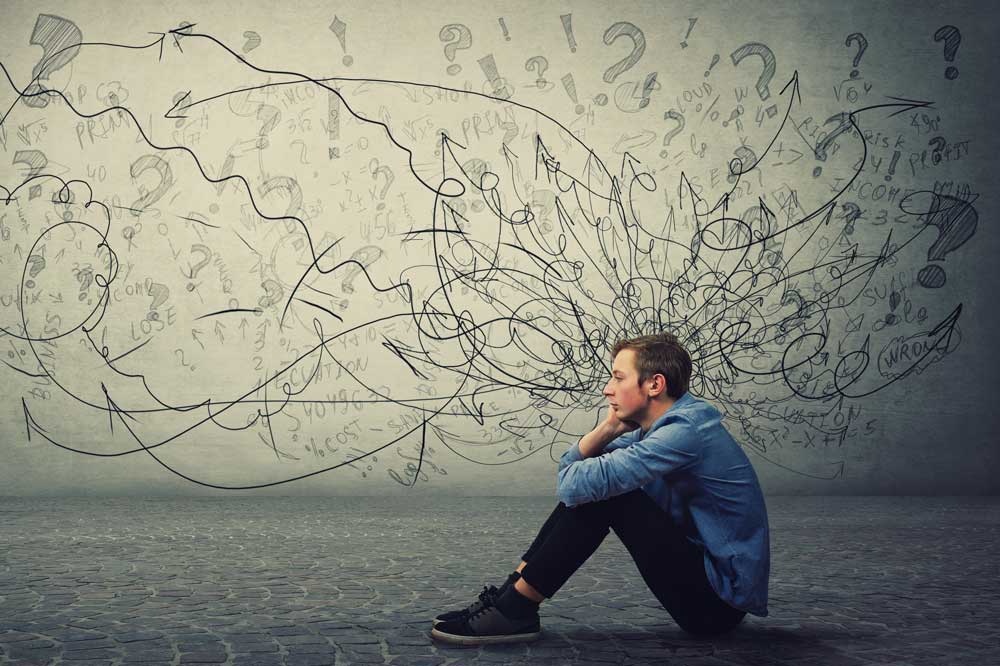 Student Mental and Emotional Health – Part One
Don't have an account yet? Register Now